Tynee Talks: Things we should actually BAN instead of Muslims...

Tynee Talks: Things we should actually ban instead of Muslims... 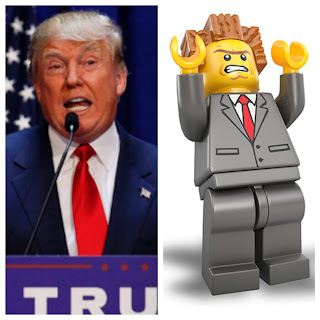 President Business, out here cuttin' up in real life! The Orange Terror has enacted a Muslim Ban for 90 days, and that's messed up. Of all the things he could be concerned about, this Apricot Asshole Ass ninja,  is damaging our country and ruining families. Since he's handing out jobs to unqualified demons left and right, he may as well appoint me ( a sane, normal person) to an office to ban things. He needs to allow me to ban things, that actually need to be banished from this county and the world in general.

For starters he should have banned the following:

Le Fuq Boys: Fuq Boys need to be banished and terminated. They serve no purpose. All they do is ruin lives, hurt feelings, and lie. Fuq Boys always want honor, when they are the most dishonorable mofos on the planet. If anybody is worth banning, it should have definitely been them. 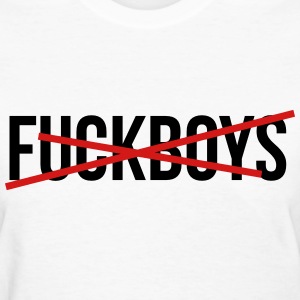 Long A** Job Applications: There is no reason, a job application should be almost 2 hours long! Stop with these asinine questionnaires, that do not really let you know if this employee will be a good fit. If a person meets the initial job requirements, schedule homeboy for an interview. And if a person uploads their resume, stop requiring that they still input their job history. Losing 2 hours of life, and then receiving a rejection email is not cool. Ban this shit! 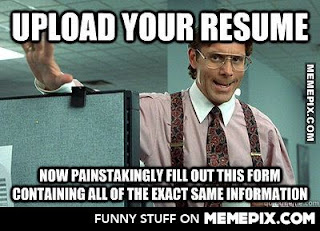 Mona Scott Young: Exhibit A: VH1 on Mondays & Wednesdays. Nuff said!
Student Loan Repayment: Ban Student Loan repayments if the graduate doesn't land a high paying job; that the U.S. Department of Labor Statistics has estimated their salary should be. If a person uses the majority of their check to pay bills, just to live, then they shouldn't have to repay the loan, because clearly the degree was fraud! 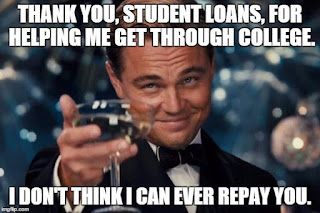 Ban Donald from Melania: Listen, Donald Trump shouldn't be allowed within 50 feet of Melania. He needs to be banned from her presence at all times, because clearly she's in clear and present danger! #FreeMelania 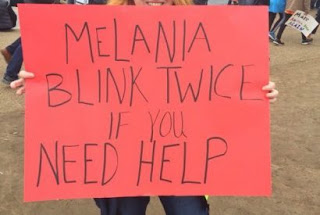