Tynee Talks: A Compilation of Things We Must Say Goodbye to in 2016!

Tynee Talks: Things We Must Say Goodbye to in 2016 and leave there!
We rang in the year 2016 A.D. with great anticipation and high hopes; however by April 2016, it was determined that 2016 was full of cow dung, and we weren’t even at our halfway point. 2016 had some exhilarating highs and Lamar Odum lows, but all in all, ni**a we made it! Even if Donald Trump is our President-elect, and even if I’m convinced that his wife is actually Evelyn Salt; I have to believe we will be okay, at least for the sake of my sanity! So, in the famous words of King Kendrick Lamar, “We gone be alright.”

However, in order for us to actually be alright, move forward in our ways, and in our thinking; there are some things we must leave behind in 2016.  If we want 2017 to have a damn chance, we must cancel some shit and leave it in 2016!

Since most people are trying to jump out of 2016, like a Titanic passenger trying to get on a life boat, my friends and I have a compiled a list of things that should stay in 2016 and never be seen again!

FACEBOOK LIVE: Face it! We’re tired of seeing ya’ll mediocre a** lives interrupting our daily schedules, getting pointless notifications about you smoking weed, or talking nonsense. Unless, you’re in a deadly situation: STOP. GOING. LIVE. 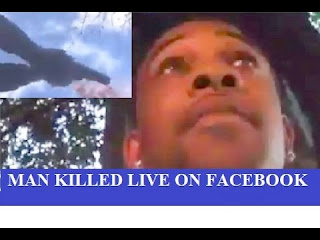 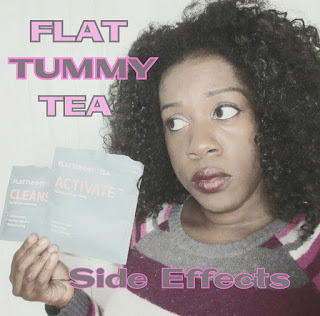 
WOKE FOLK: I’m so sick of you fake “WOKE” folk! Half of ya’ll sleep walking. Most of ya’ll ill- informed, and all of ya’ll get on my everlasting nerve! In the words of the prophet Ludacris: Go to sleep hoe! 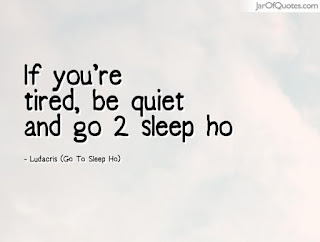 BLONDE KANYE: Listen, I have tried my best to defend you fam, but you’re killing me Smalls! Like I’m pleading with you to Cut. It. Out!


FAKE LOVE: Can we go back to keepin’ it real for a moment shall we? Ummm, if you don’t like something or someone don’t be fake, just go your separate ways. Pretending takes too much work. 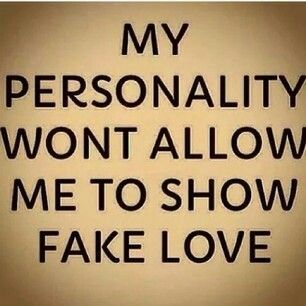 RACISM: We’ve been trying to delete you for a long time, but just like dandruff, you always appear. Seriously, we’re over it. Sincerely, A colored girl! 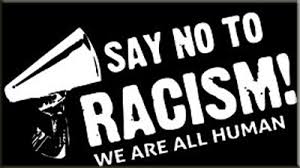