Mayday, Mayday,Mayday: 3 Things that have peeps on the brink of a Mental Breakdown!

It's Mental Health Awareness Month and here are 3 things going on right now that have people on the brink of a mental breakdown: 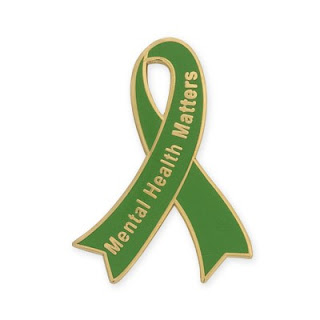 1.    Trump as the Republican Nominee
People are literally are on the edge of a mental breakdown because this man could possibly become the leader of the Free World. At first it seemed like some sick joke when he announced his run for Presidency, but then he never got off stage and his set lasted longer than the intended 20 minutes. God help us! 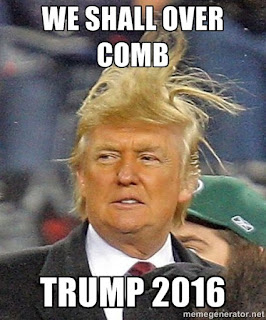 2.    Beyonce’ is Black
White people have been calling their primary care physicians since Superbowl Sunday for Prozac, Xanax and for psychiatric referrals ever since Beyonce’ told Black girls to get in Formation. Two months later, Queen Bey drops Lemonade which solidified her Blackness. People really got into a frenzy. It’s like they walked into the Matrix or Twilight Zone and everything they thought they knew really wasn’t as it seemed. These people are definitely on the brink! Little did they know Bey, been rockin her baby hair with ProStyle gel. 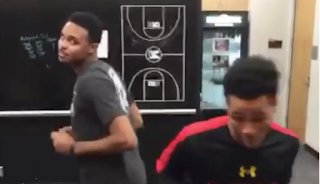 3.    The Running Man Challenge
If you grew up in the 80s and 90s you know what the “running man” is and what it’s supposed to look like. Fast forward to 2016 and these darn 90s and 21st century babies have destroyed a classic dance move and created some goofy looking trend, set to Ghosttown DJ’s “My Boo”. The “running man” will definitely make you bust a sweat, not have you looking at the camera with some dumb expression and awkward foot movement. People over 30 are literally losing their shit every time they see this foolery come across their TL’s. Somebody please contact MC Hammer STAT!