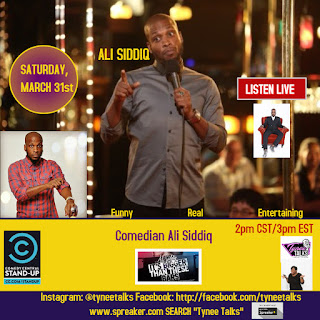 In this hilarious podcast, I'm talking with Comedian Ali Siddiq about his new comedy special "It's Bigger Than These Bars," that is currently airing on Comedy Central. Ali takes his comedy to the jail stage to give inmates comedic relief and hope. Ali wants former inmates to know that change should occur before to leave from behind those bars. Change begins in the "PEN." Ali's hilarious take on life and his prison stint will have you in tears!!! Ali even gets on me about my Flamin' Hot Cheetos addiction, that I am not ashamed of!! You'll even get a chance to listen to me and Ali role play as Comedian MO'NIQUE and her husband Sydney. You don't want to miss out on this hilarious podcast! 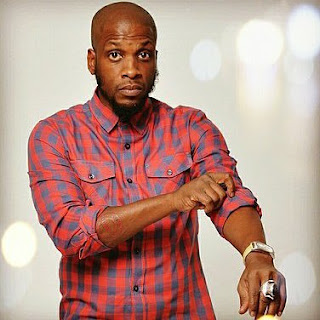